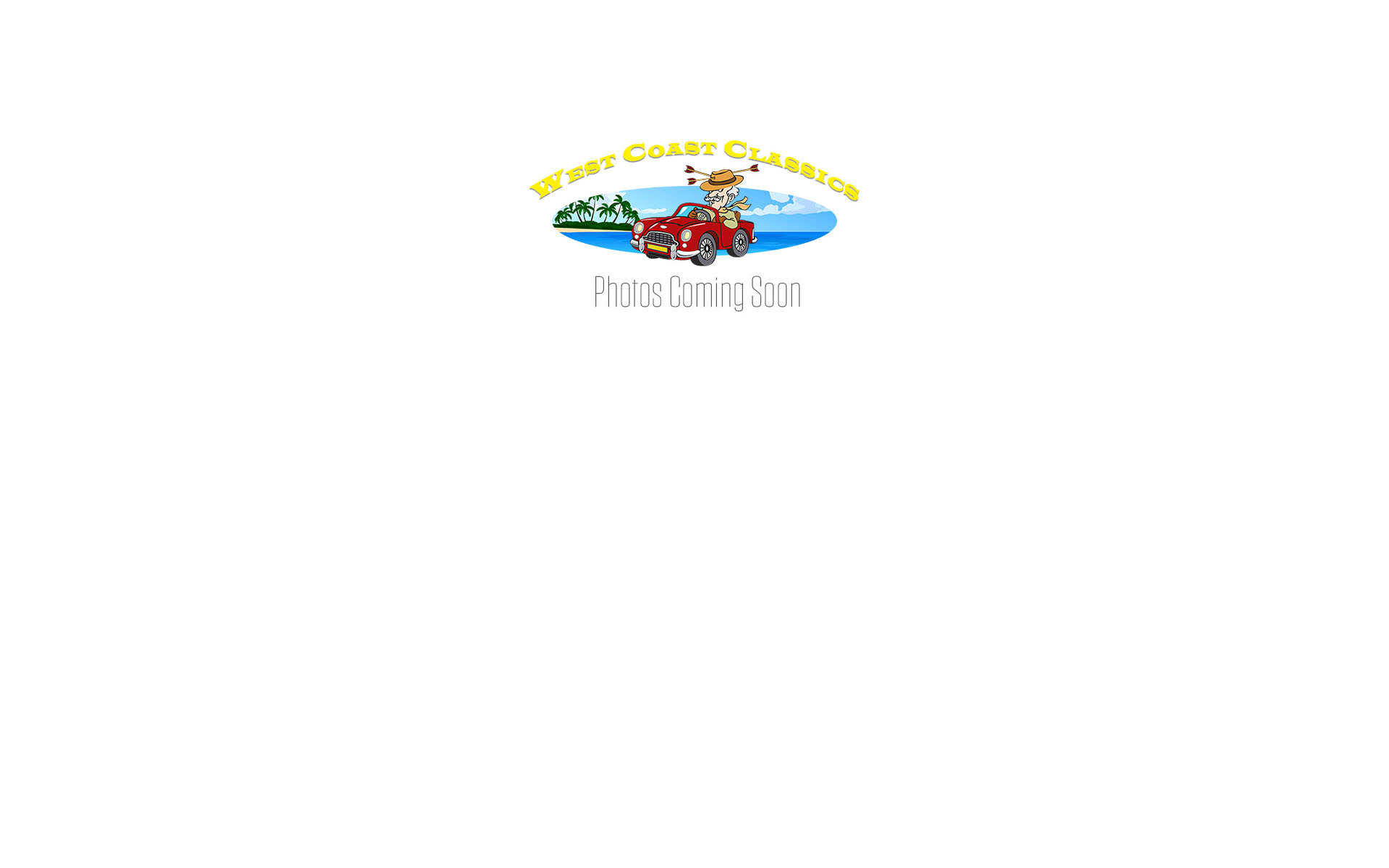 
Pontiac began life as a lower-priced companion make to General Motors Oakland in 1926. Its more significant role was to plug a gap in the GM catalog between Chevrolet and Oldsmobile, fulfilling Alfred Sloans goal of a car for every purse and purpose. It did this so well that Oakland was phased out after 1931. Throughout the 1930s, Pontiac reliably held sixth or seventh place in industry sales. After World War II, Pontiac moved up to fifth place in 1948 and locked in for a five-year ride. The year 1953 was no different, with Pontiac trailing fourth-place Buick by only 70,000 units while keeping nearly 100,000 ahead of sixth-place Mercury. That same year, Pontiac came out with a revised body design that had a one-piece, curved windshield, reshaped rear fenders, and a bolder front grille. Dashboards were given Panorama View instrument clusters. The traditional silver streaks on the hood and trunk lid first applied in 1935, now became two parallel, separate lines, holding the Indian head hood ornament between them. Also affixed on the Deluxe models was new, slimmer side trim.

The wheelbase was increased to 122 inches, while the powertrains, a straight-six and straight-eight, carried over from 1952. The L-head straight-eight engine was by far the most popular, comprising 90 percent of production. A whopping 82 percent of those had automatic transmissions, so popular had the no-shift gearboxes become. There were two Pontiac convertibles in 1953, a lower-priced Chieftain Deluxe Six selling at $2,444.

A largely original car, this Chieftain Deluxe Convertible has been repainted in authentic Santa Fe Red, which harmonizes nicely with the red and gray seats. The power-operated convertible top is light tan and comes with a matching boot cover for when it is in the down position. Equipped with the smooth and powerful eight-cylinder engine thats backed by a Hydra-Matic automatic transmission. The engine and its compartment are clean and correctly detailed. Other benefits that add to one's driving pleasure are the AM radio, defroster, and pull-to-initiate overdrive system which allows for highway speeds to be reached.

The Rockhound Collection took ownership in the middle part of 2010 and has since maintained it in its museum-like setting and regularly exercised it to ensure the mechanics stayed up to date. This rare straight-eight Pontiac shows just 70,400 miles on it, though true mileage cannot be confirmed. It would be a beautiful complement to a collection of American icons, and as one of only a few known restored examples; it will be certainly welcomed at shows.