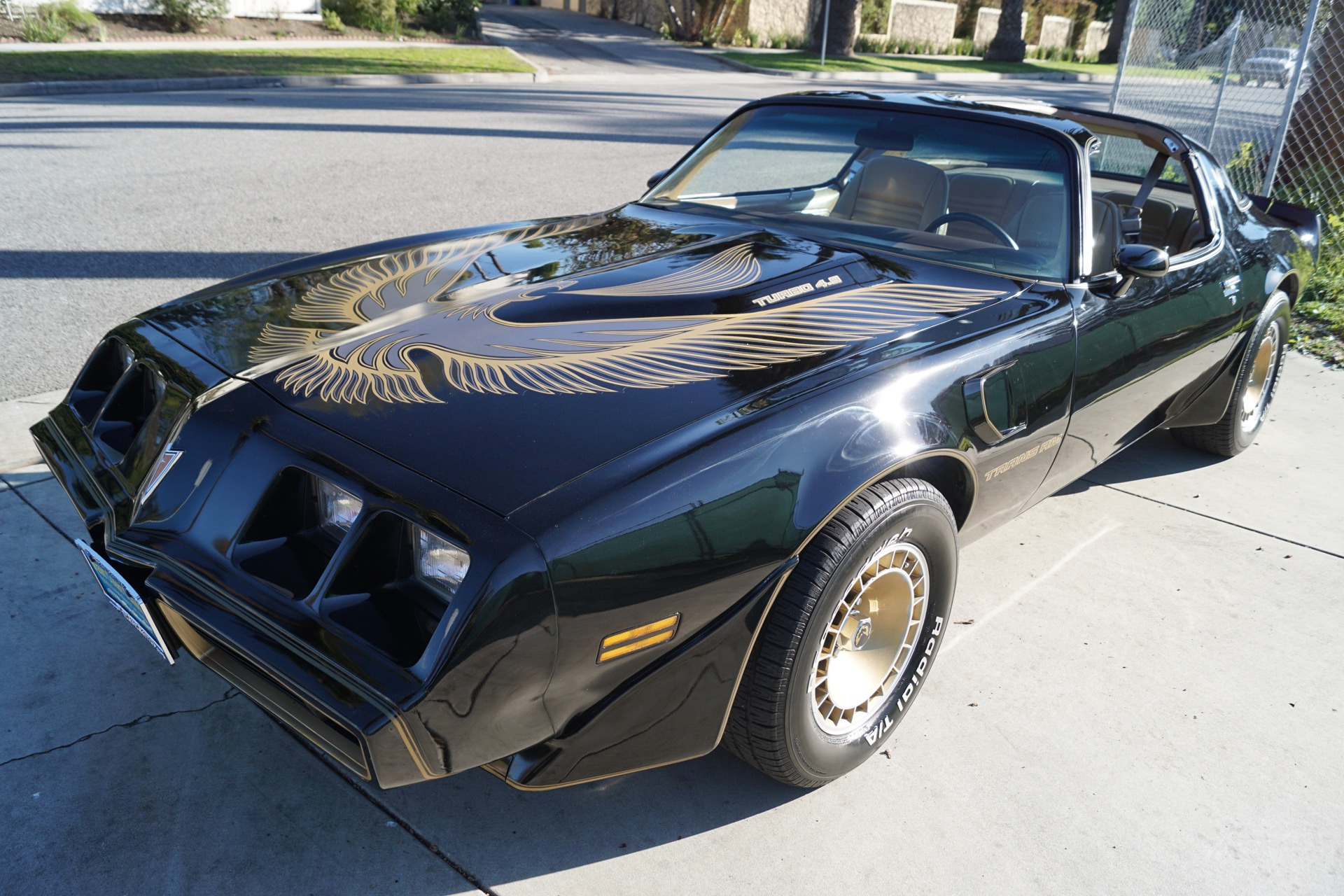 West Coast Classics are proud to present a great driving example of this 1981 last year of the 2nd generation Pontiac Trans Am.  This car was powered by the Pontiac Turbo charged 4.9L 301 c.i. engine and this is one very fine and unmolested example and it is easy to see why it is considered the 'Last Trans Am with a Pontiac Soul' by Trans Am enthusiasts!

In 1969, the first of the fire-breathing Firebird Trans Am's, named after the Sports Car Club of America's late 60's Trans-American racing series, debuted as a Firebird $725 option package and boasted a potent Ram-Air 400 V8 with heavy duty suspension, steering and brakes and was fated to be a one year only model which went on to keep the Pony Car flame burning strong throughout the 70's virtually all by itself, when most of the other muscle cars either disappeared or dropped their engine displacements! Pontiac had no part in that sell out for its high performance Trans Am motors during the 70's and maintained 400 or 455 cid V8's even as the Corvettes and Camaros dropped to 350 cid and the Mustang down to 302 cid by mid decade.

This particular car still boasts its original color paint and interior and it has no history of any accidents and there is no rust anywhere! The original factory color paint is in exceptionally good condition throughout and the tan seats are in very good condition throughout with no signs of wear and every option is working as it should including the A/C. This particular model must be driven to be fully appreciated - the car drives as good as it looks with no shakes or rattles with the considerable power of it's 4.9 litre 301 Turbo V8 engine!

This is one very striking, unique and attractive all American muscle car and this must surely be one of the nicest unabused example's left available of this 1981, last year of the legendary 2nd generation Trans Am model! 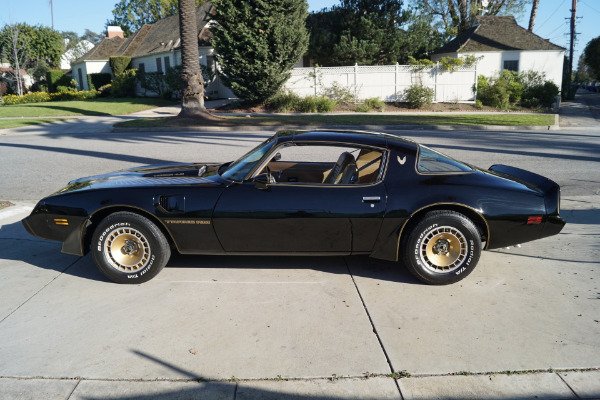 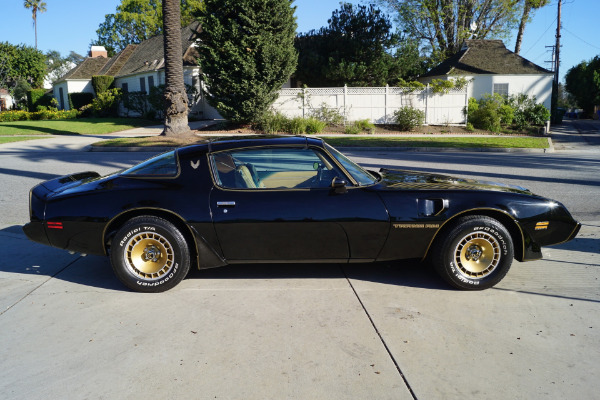 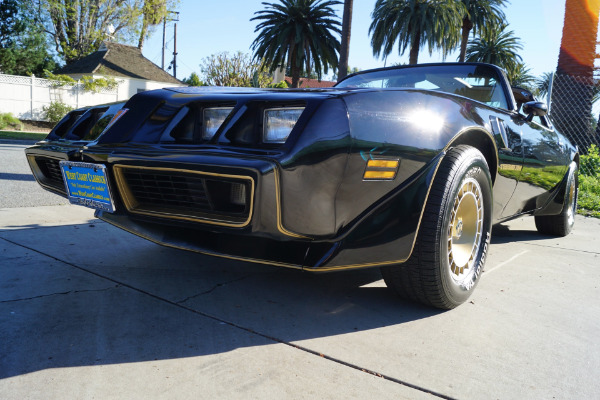 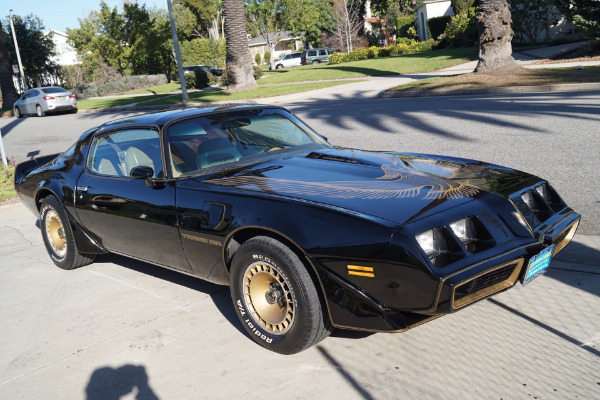 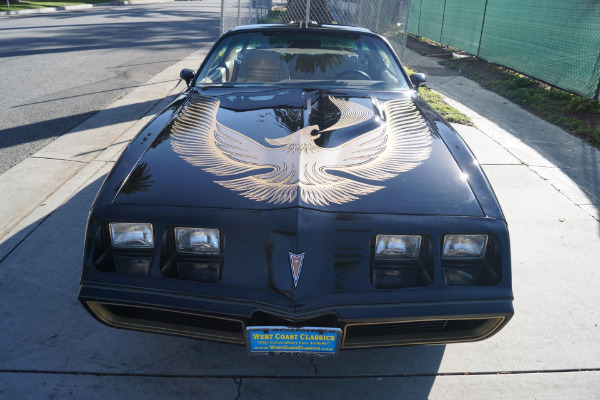 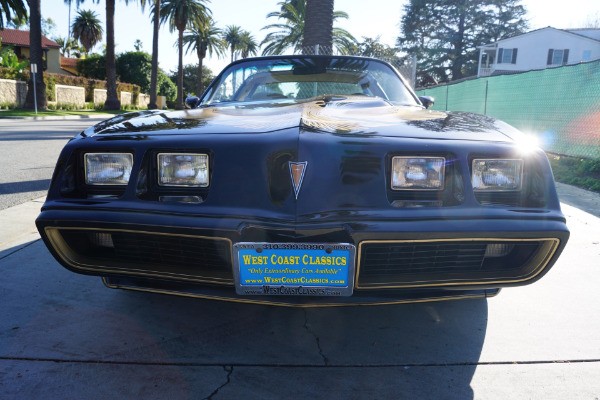 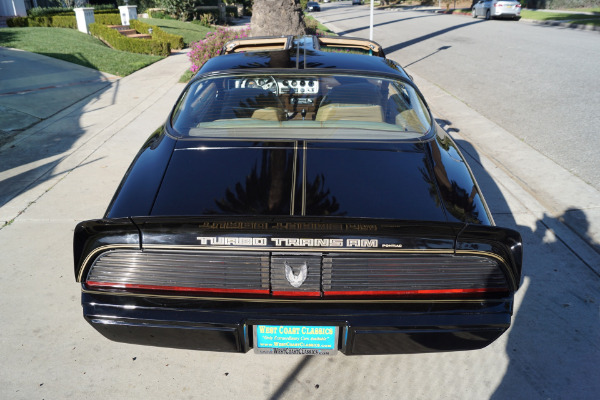 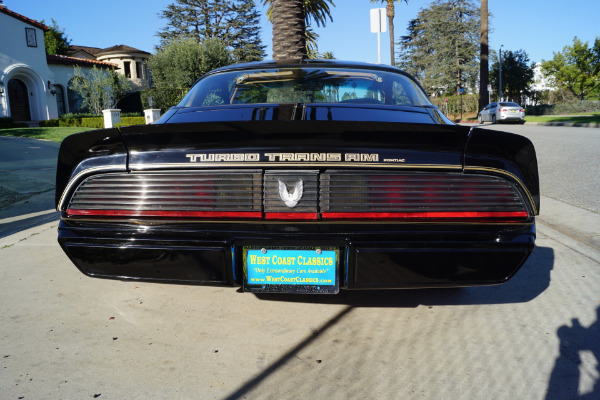 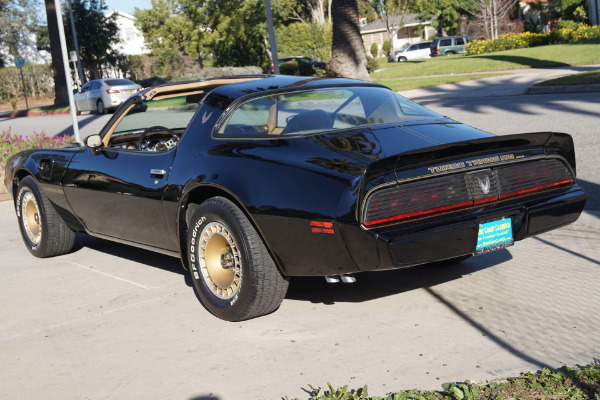 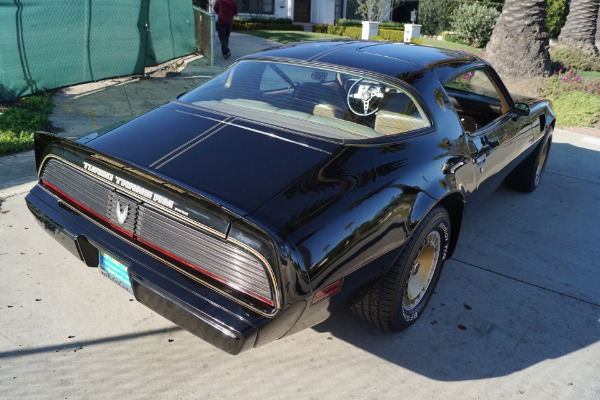 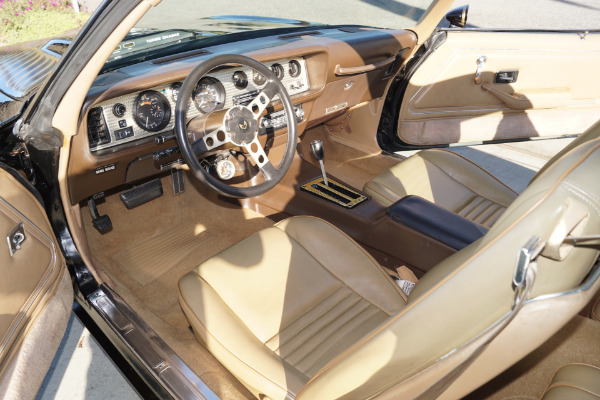 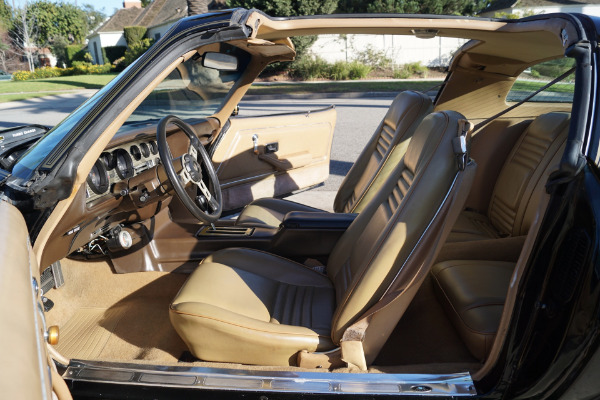 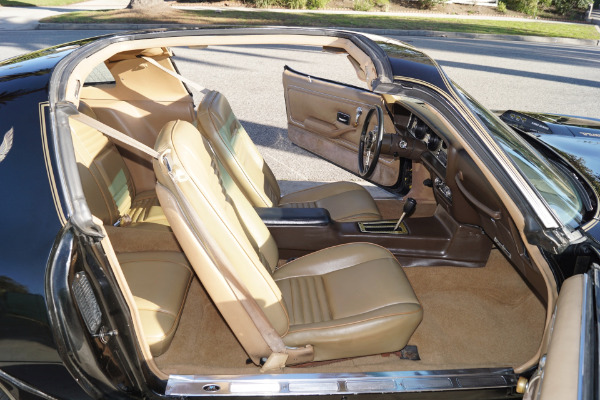 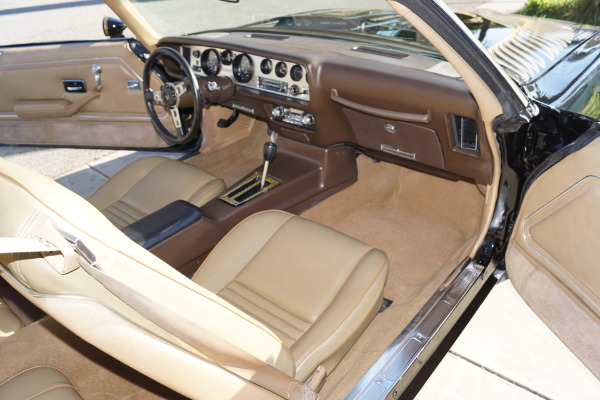 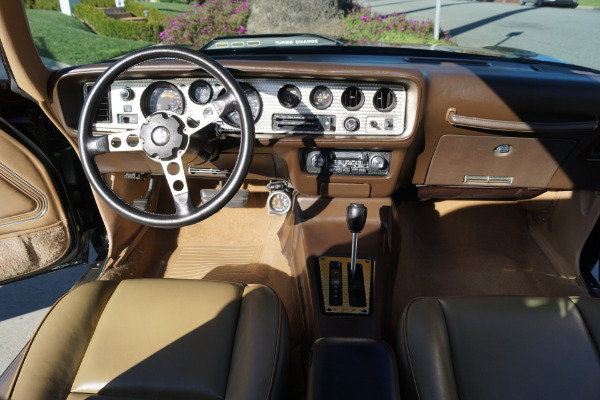 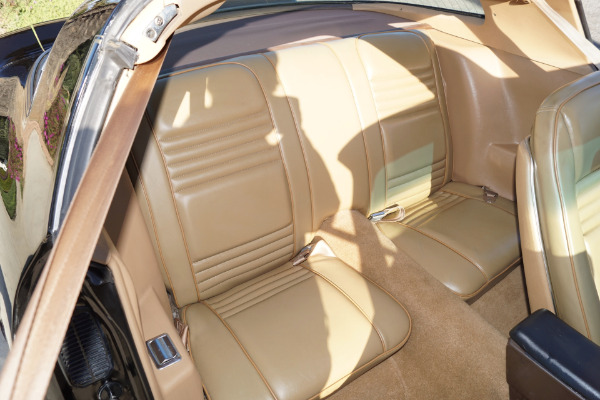 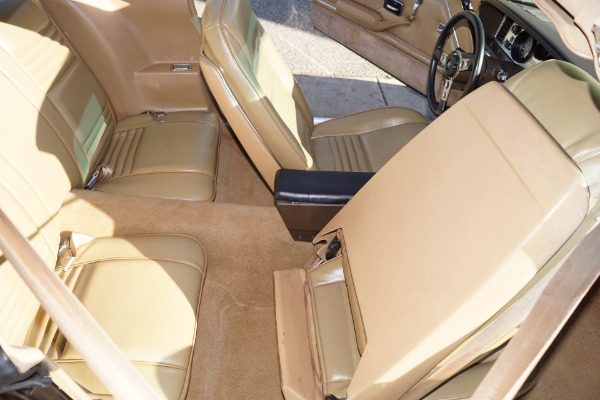 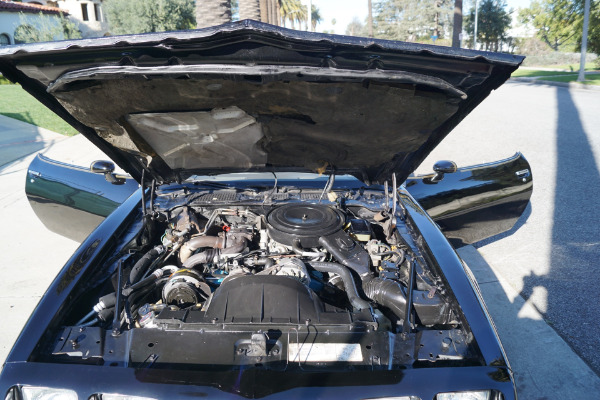 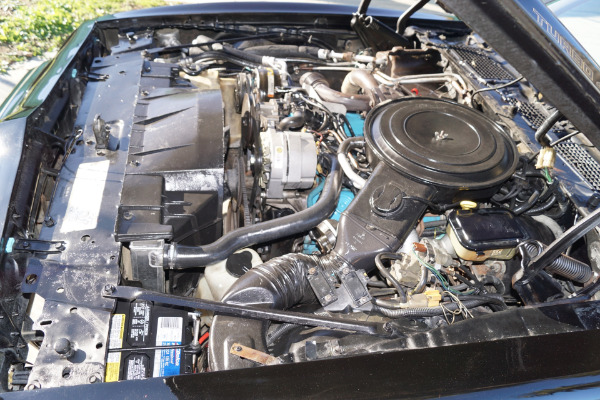 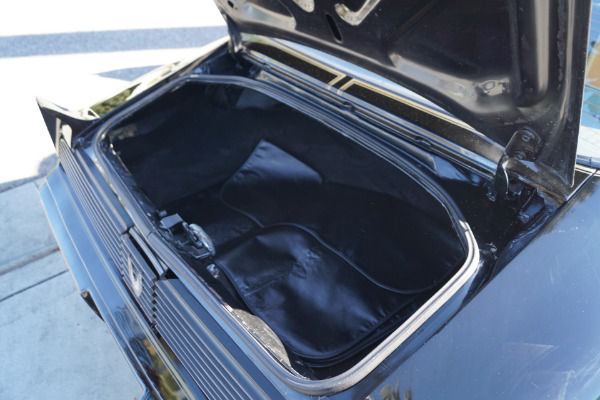 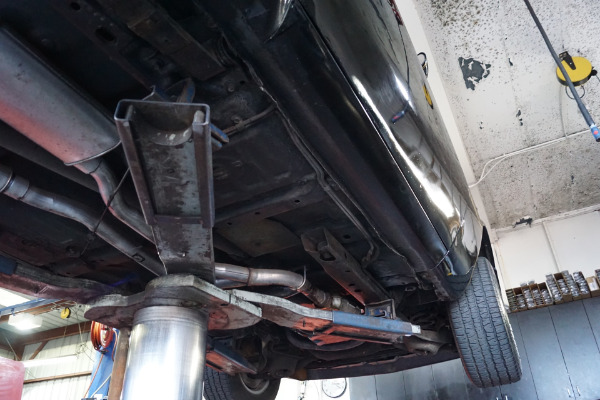 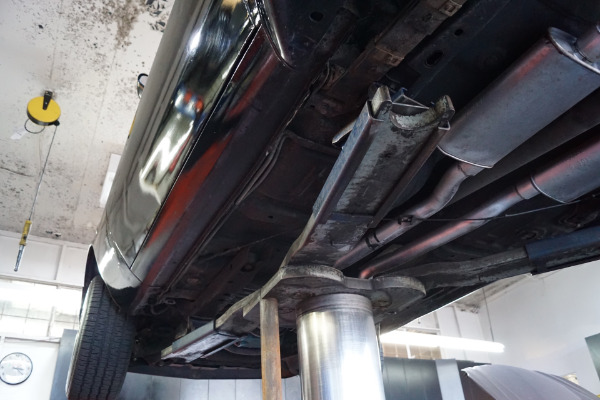 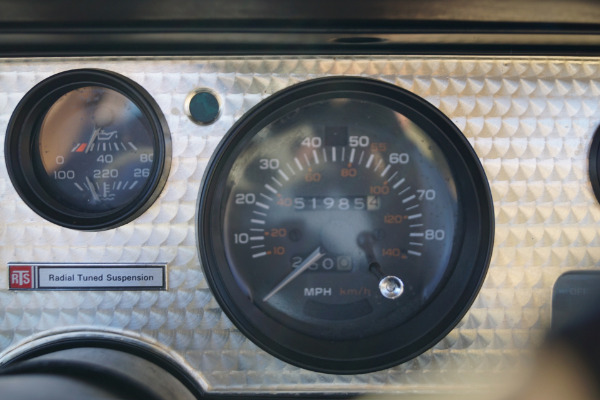