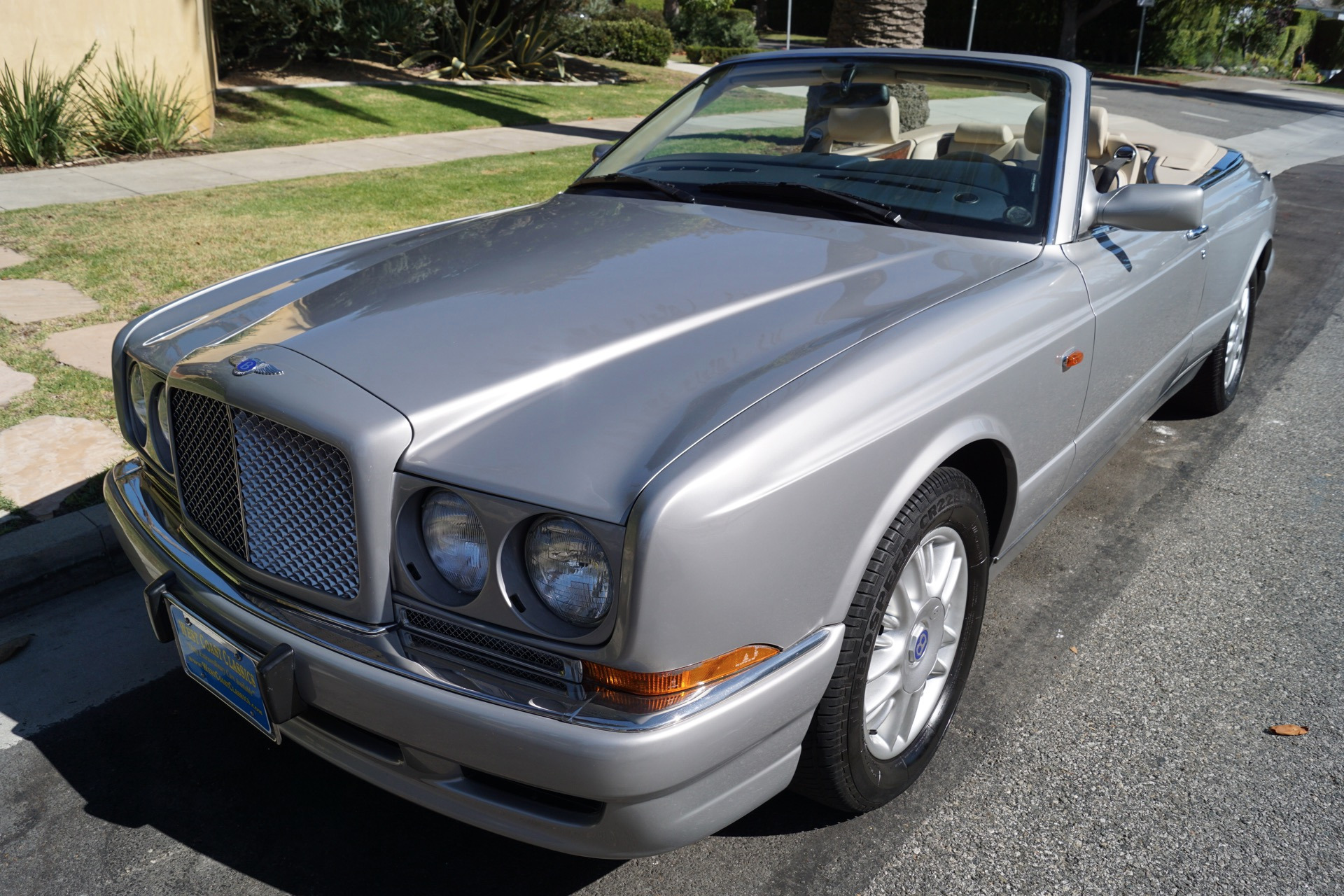 West Coast Classics are proud to present an absolutely stunning and exceptional example of this 1999 Bentley Azure 6.75L Turbocharged V8 Convertible, one of only 141 being built for the 1999 production year and only 1,403 between the 1995-2002 initial production years and first generation being hand built at the legendary Bentley Crewe factory. Volkswagen purchased the Bentley company from Vickers in 1998 and kept the Bentley Azure production at Crewe rolling only until 2002 when production ceased, with the last cars being sold in the year 2003. Starting in 2006, the new Volkswagen owned Bentley Company built a second generation Azure series with the final Azure rolling off the production line in 2010.

This particular pristine Azure is very striking in its original factory 'Bright Silver' color with a beautiful 'Parchment' with 'Royal Blue' piping Connolly leather interior with matching 'Royal Blue' carpeting and trunk and a black soft top and has obviously always been garaged with no accidents or damage history and a clean CARFAX report. It was obviously owned by only very careful and meticulous drivers since new - never abused! The car drives exactly like a well maintained and serviced Bentley Azure should and must be driven to be fully appreciated and seen to be believed! The engine is extremely strong with no oil leaks, the transmission is very smooth and the engine temperature always remains cool.

Bentley's history is associated with luxury and grace but another attribute is of course high performance. The Azure debuted in 1995 priced at $347,645 as the most expensive convertible on the road and was powered with the company's stalwart colossal turbocharged 6.75 litre V8 producing 400HP, 645 lb/ft torque and exhilarating acceleration of 0-60mph in only 6.1 seconds - quite a remarkable feat for a car of it's weight and size! The Azure's thick powered convertible top was designed and manufactured by Pininfarina which significantly added to the vehicle's cost. The adaptive suspension firms up the shock absorbers in fast turns and returns to softer settings for normal driving situations.

You will surely look long and hard to find a finer example of this first generation Crewe hand built 1999 Bentley Azure Convertible! For those who are unfamiliar, Rolls Royce and Bentley no longer exist as they had for over one hundred years - this is one of the last in the original line of cars hand built in the legendary Rolls Royce/Bentley factory in Crewe, England with a quality and craftsmanship that far surpasses that of today's mass produced models with many BMW parts - this is a rare opportunity to own a piece of automobile history, from a time when Rolls Royce and Bentley were truly building the world's finest motor cars. 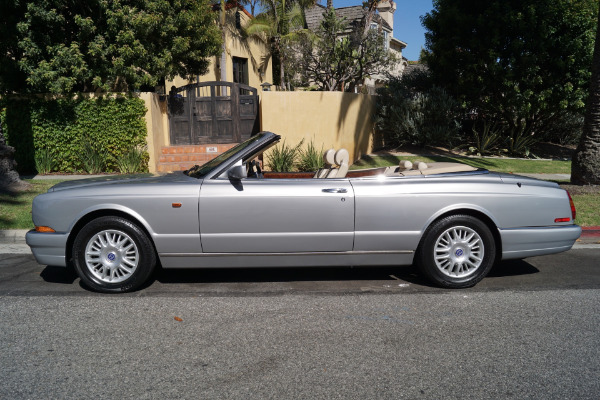 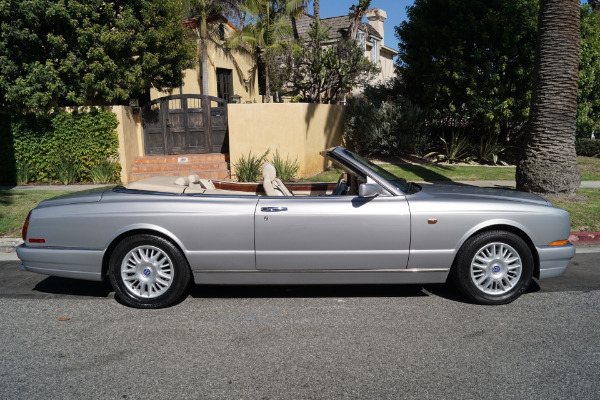 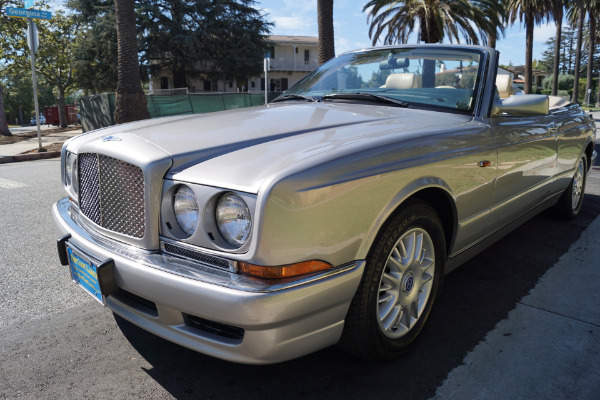 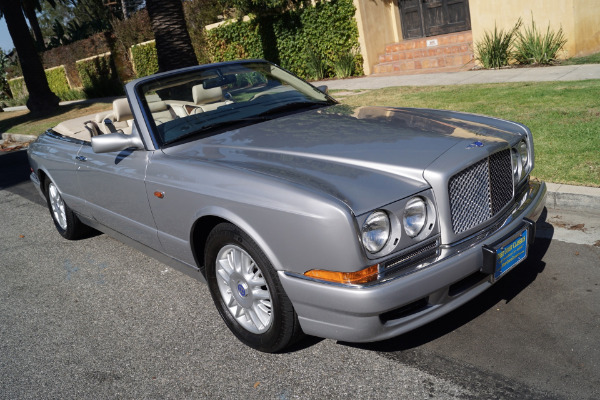 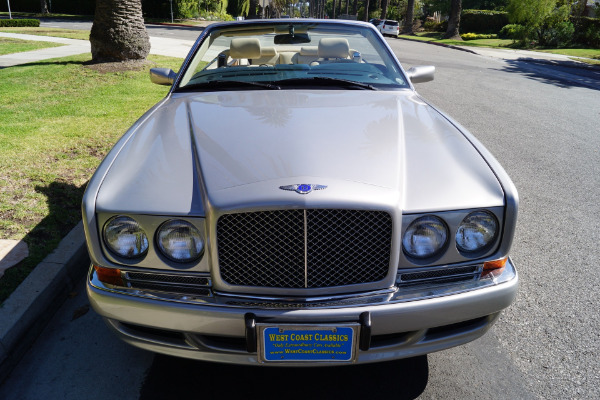 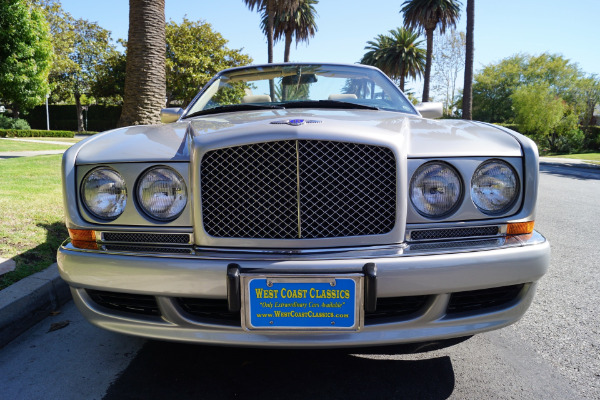 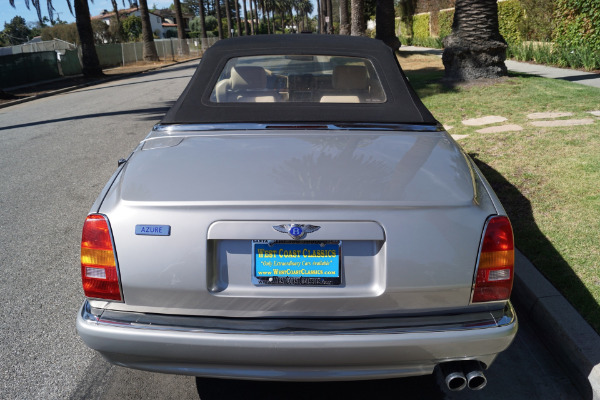 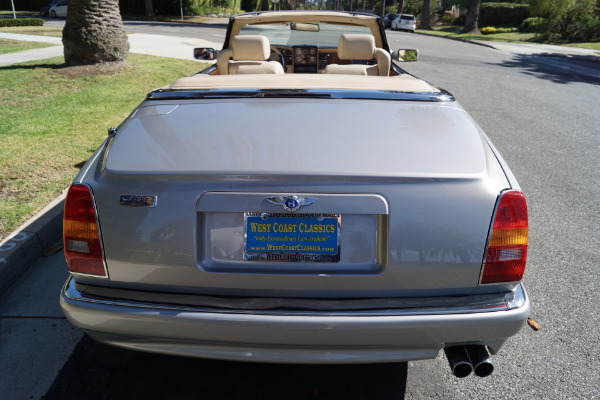 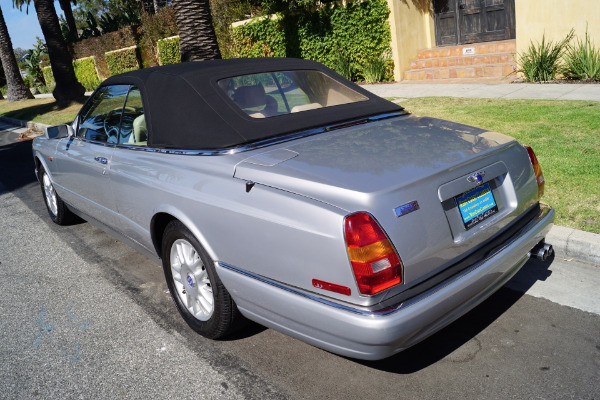 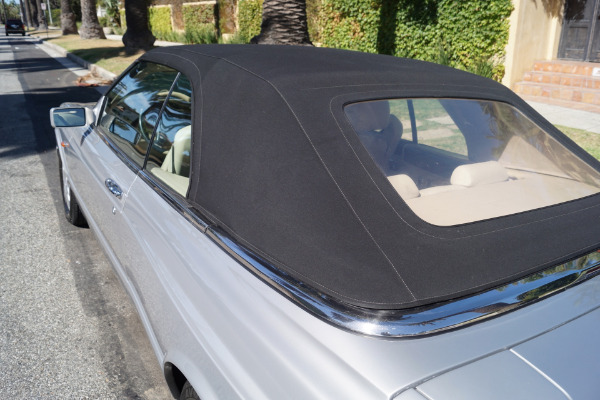 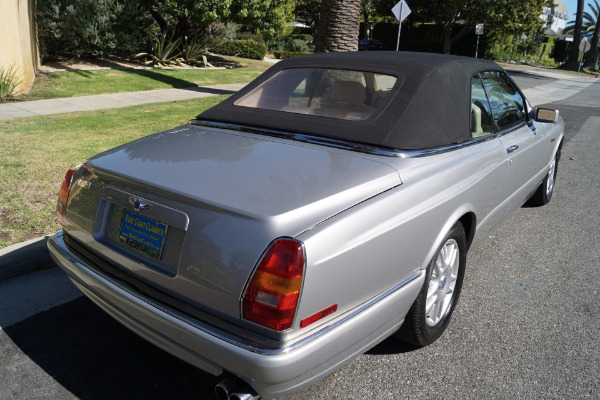 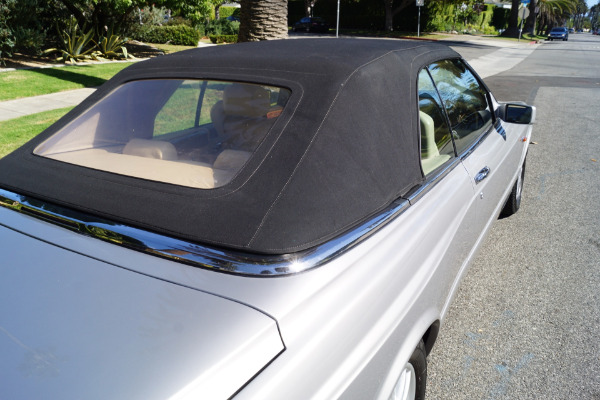 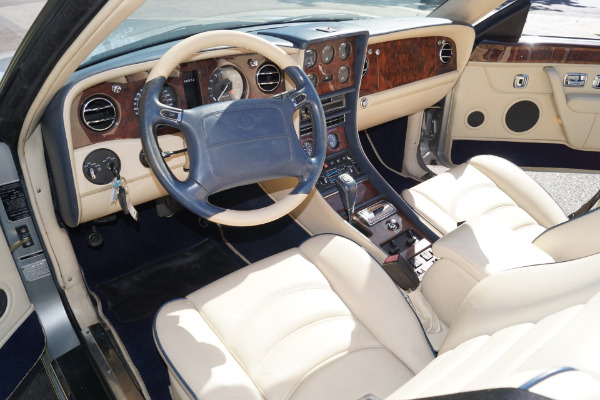 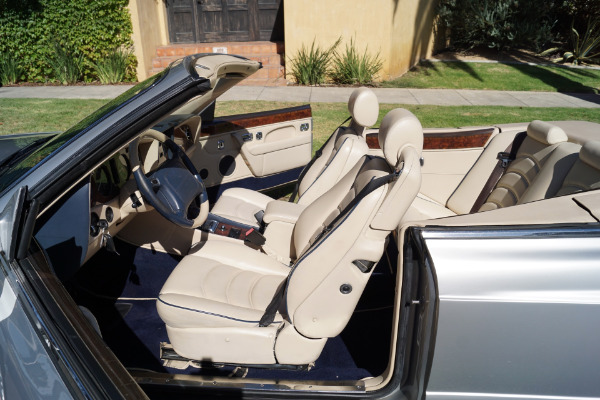 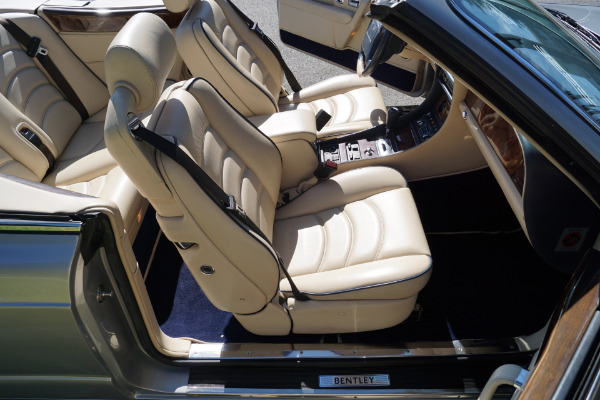 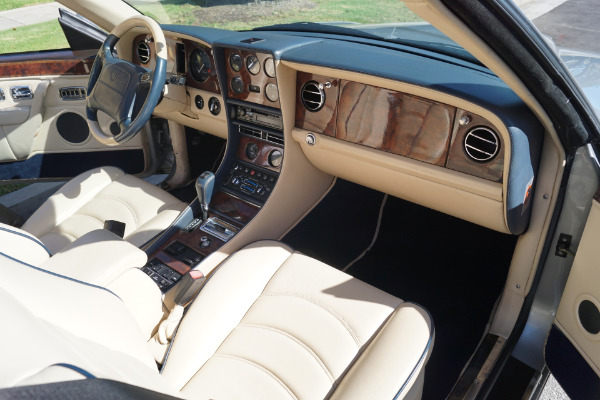 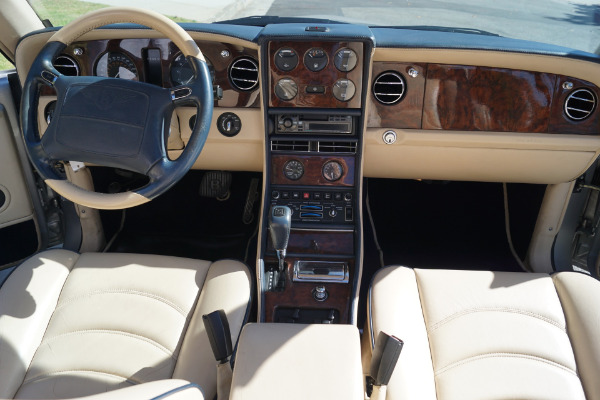 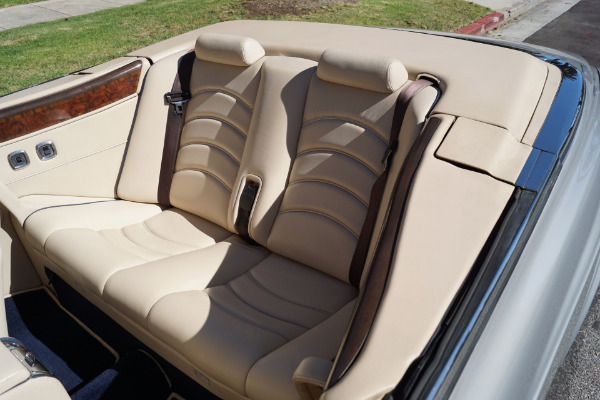 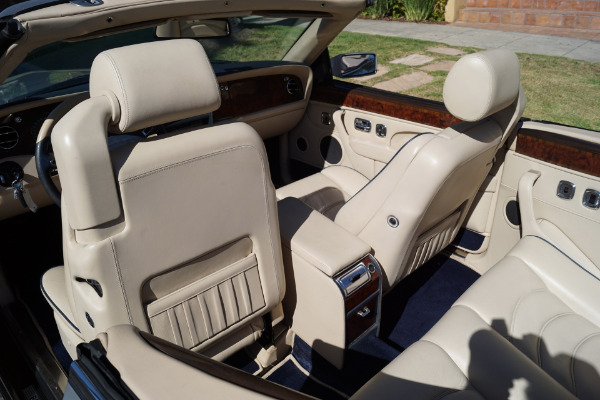 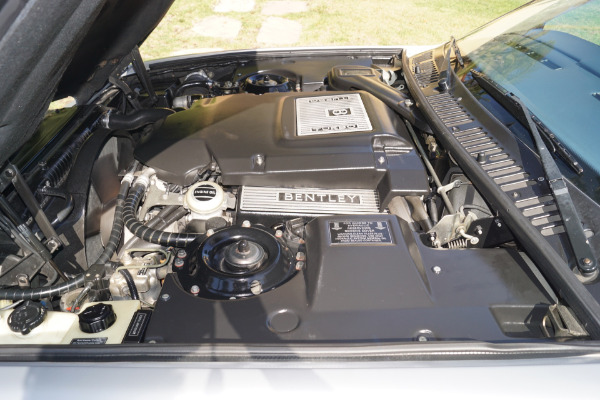 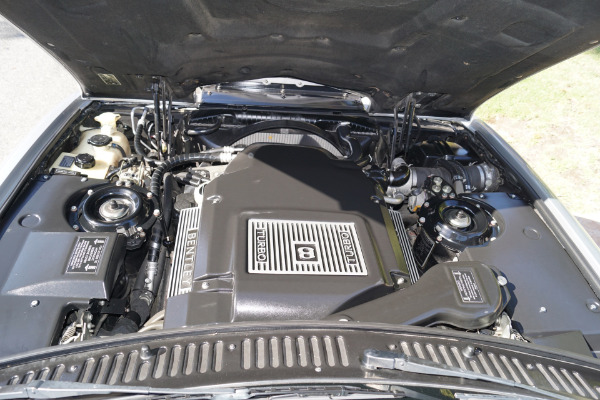 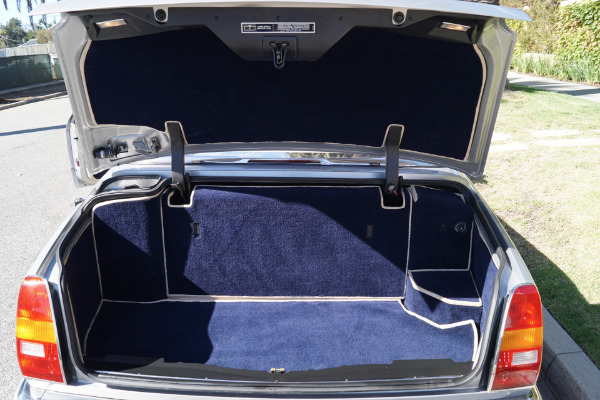 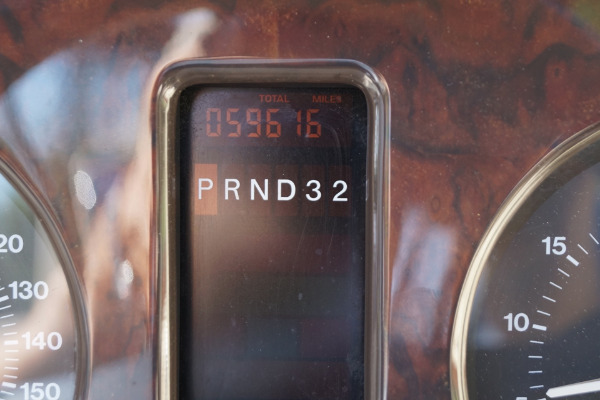 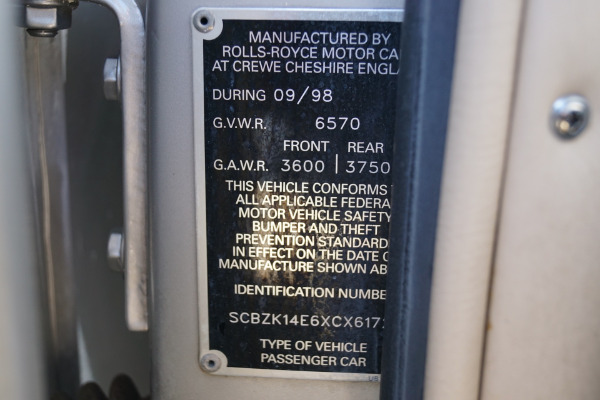 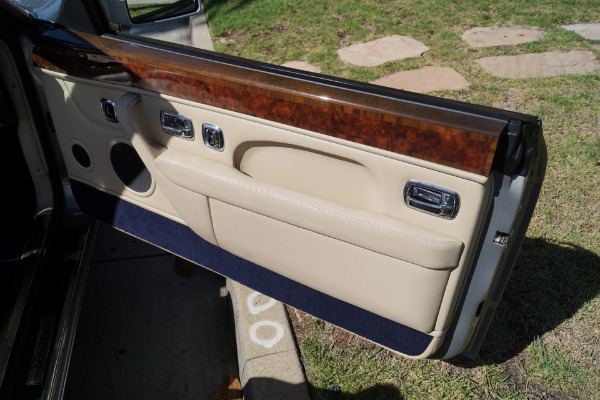 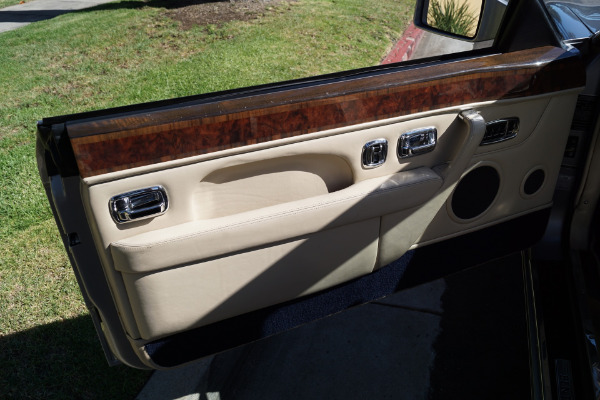 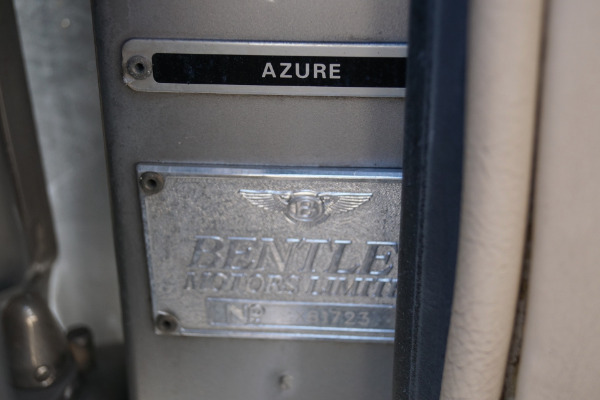 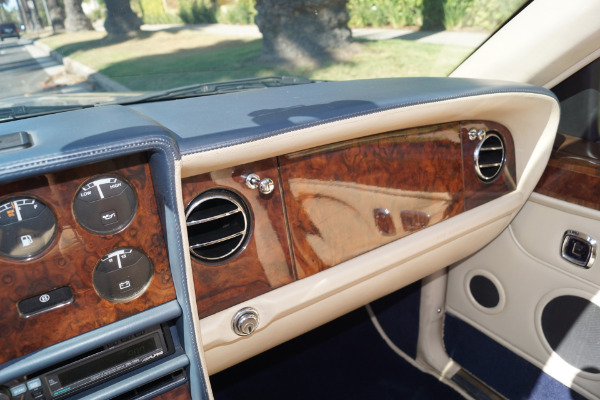 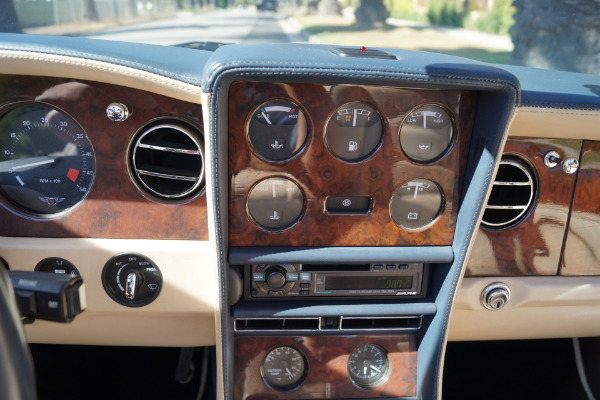