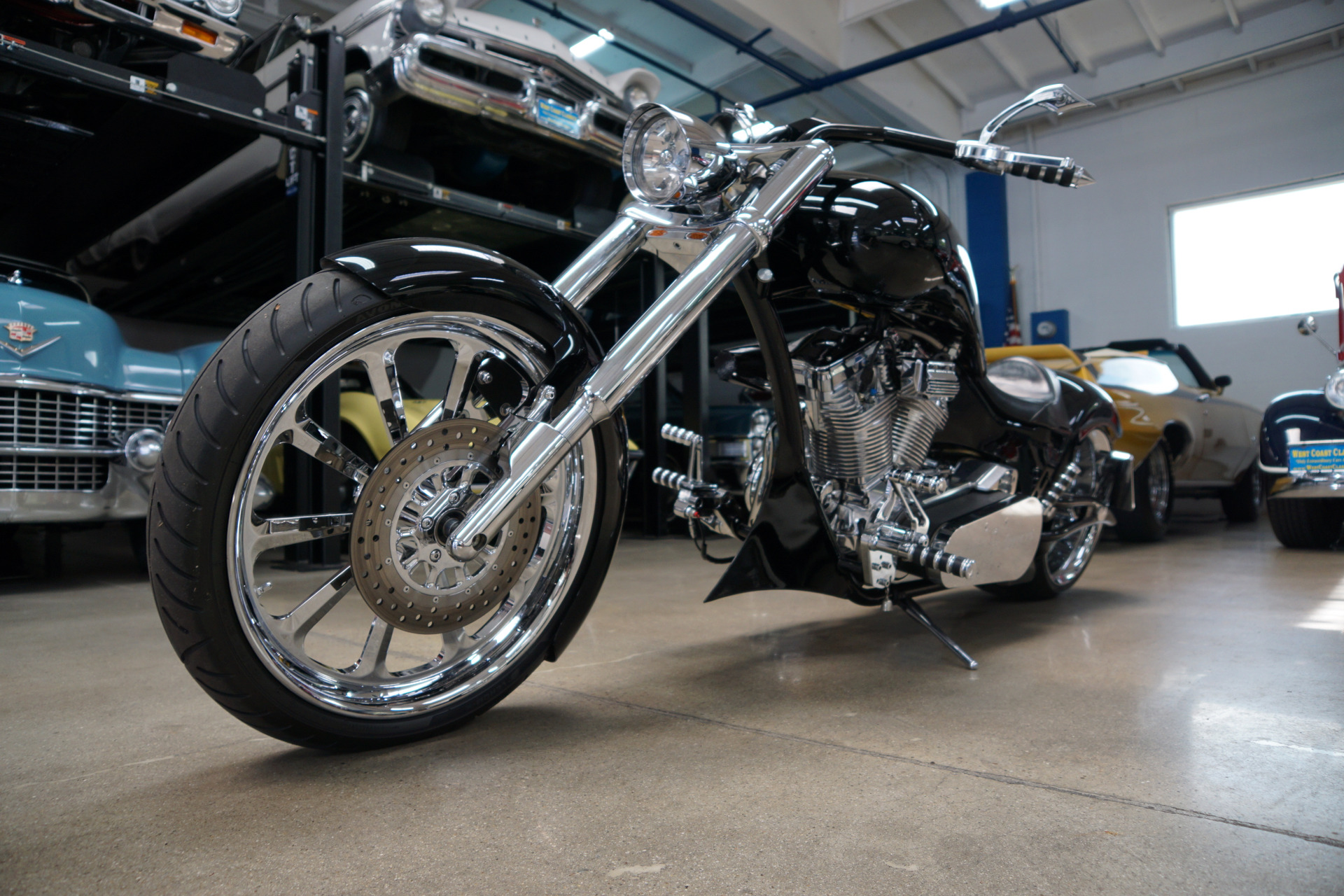 An as showroom new example of this Custom Chopper that has obviously never been dropped or abused - a true garage Queen if ever there was one and a highly striking example which is mechanically and cosmetically as new with only very few original miles!

This custom professionally built show bike is truly a work of art built by the renown Paul Stewart's 'Dynamic Choppers' of Las Vegas, NV fame, legendary for supposedly never building the same bike twice, from the front end to the huge rear tire. This one-off build is equipped with the highest quality components available.

The bike has been obviously been meticulously kept and is ready for the road or show! This exclusive build by one of the most respected builders in the industry is the result of combining the highest quality components available with the industry's most talented fabricators. You will obviously look long and hard to find a lower mileage example and one-off example of such a desirable show bike/chopper available anywhere else! 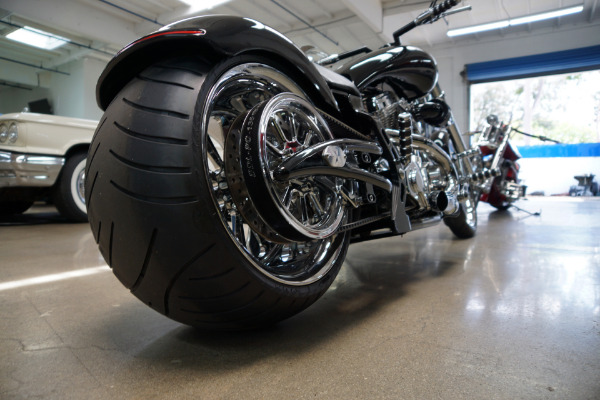 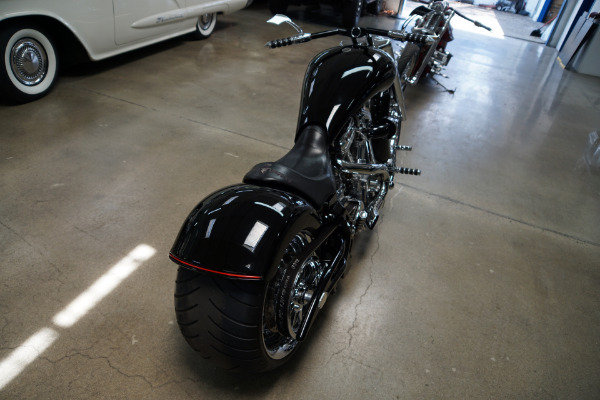 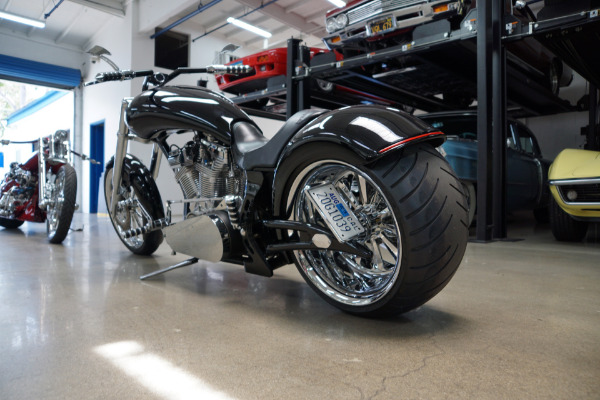 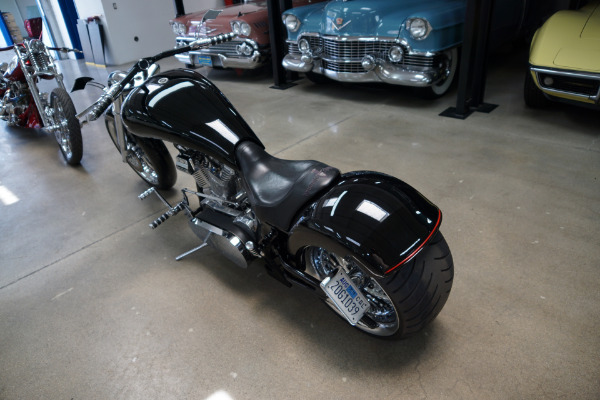 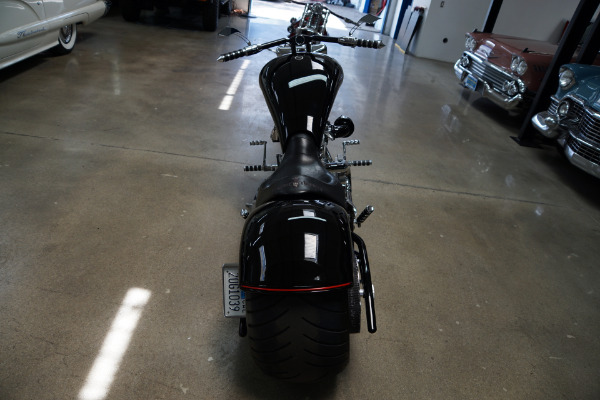 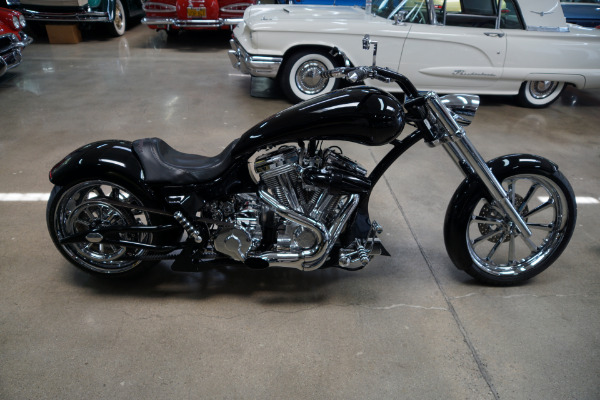 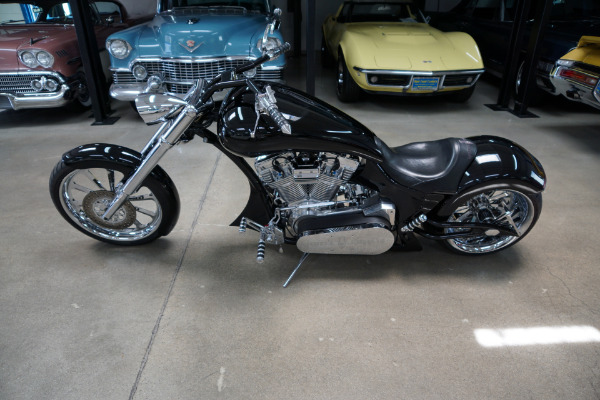 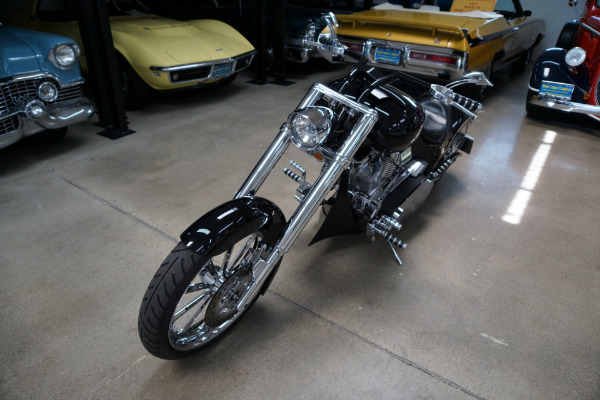 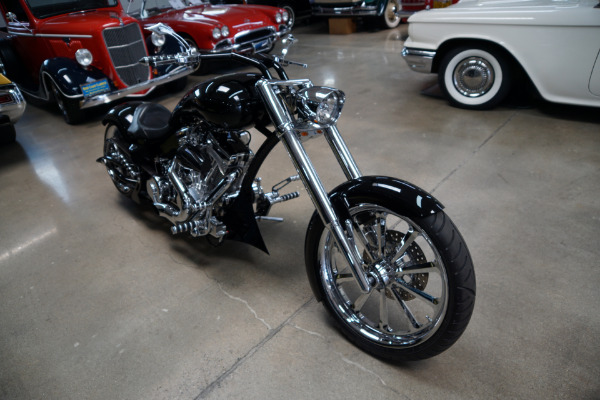 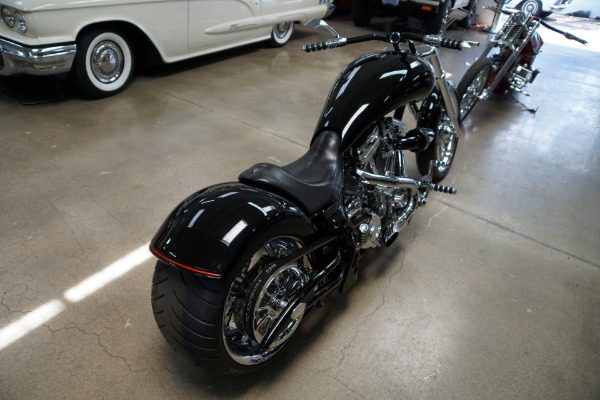 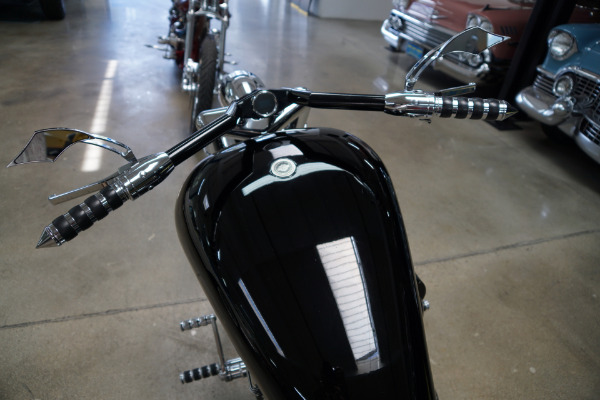 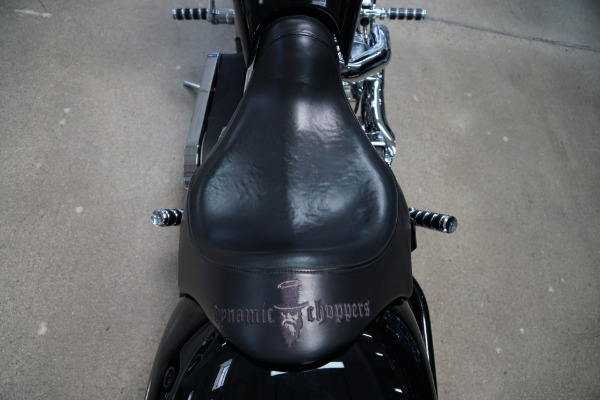 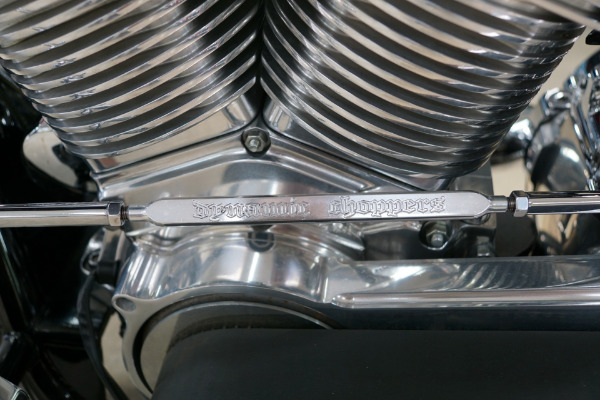 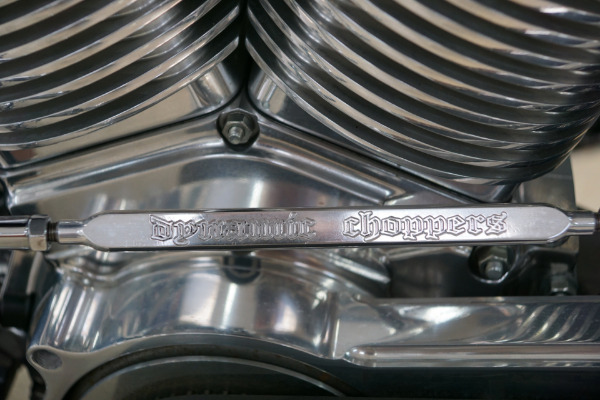 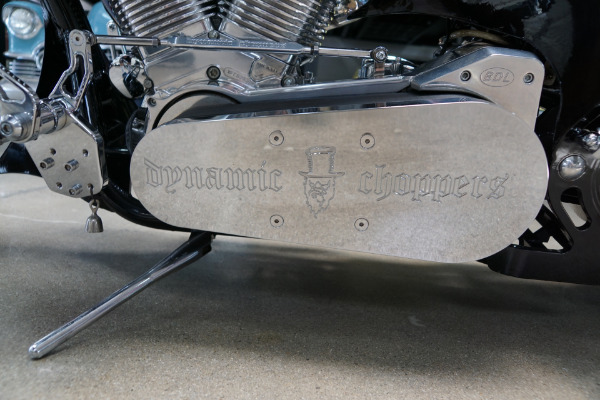 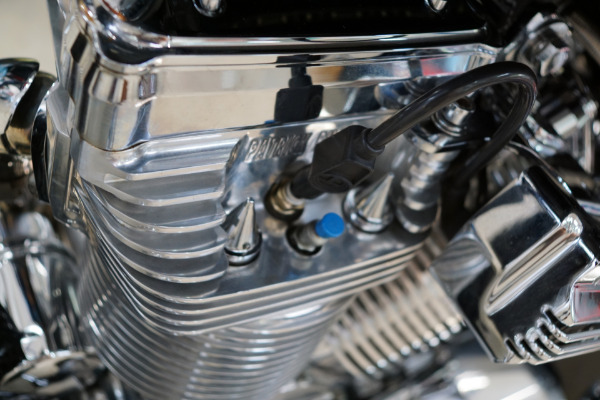 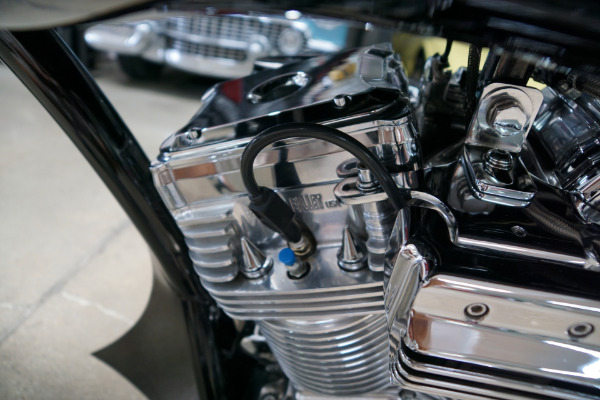 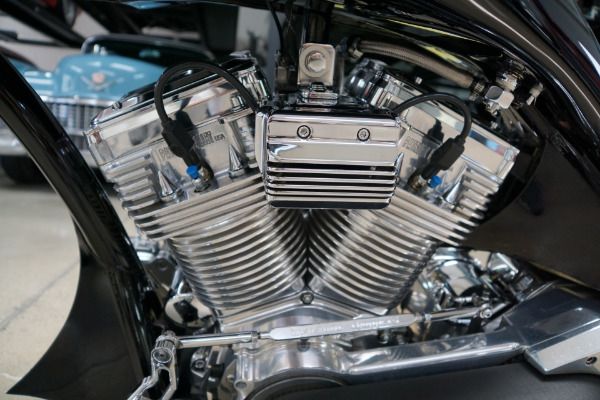 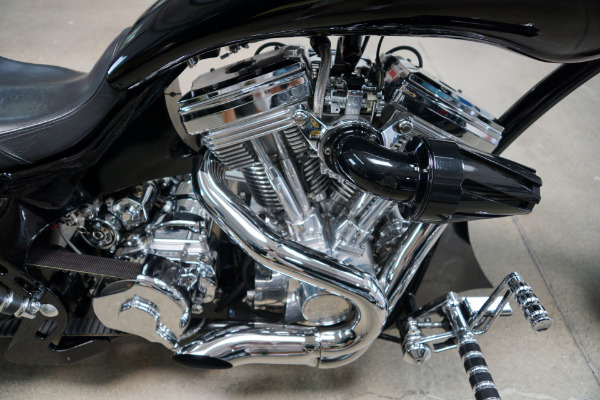 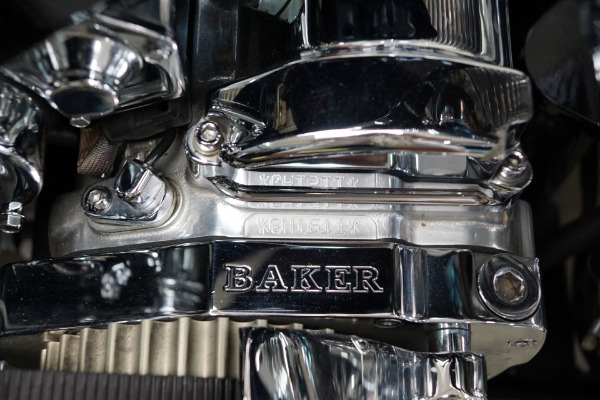 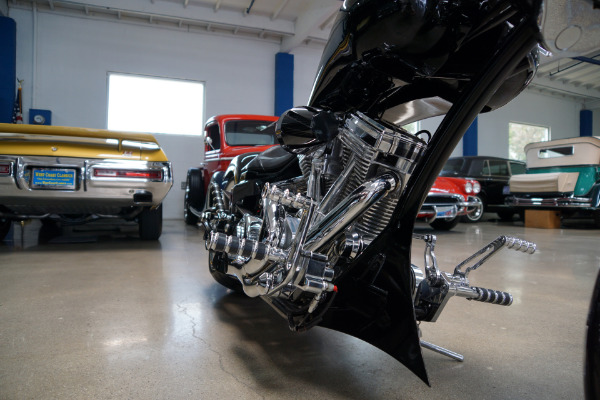 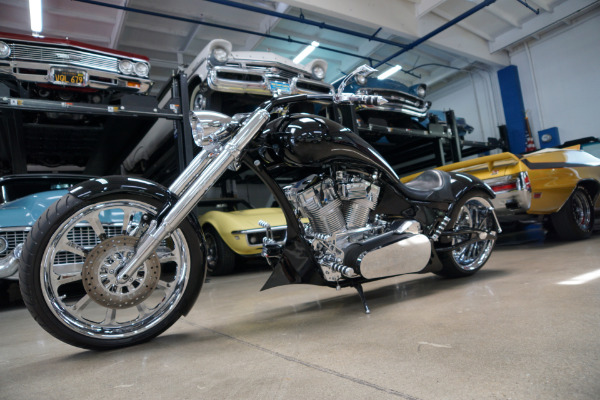 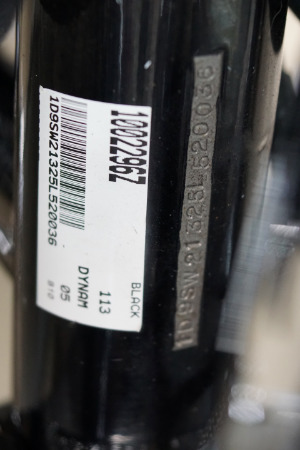